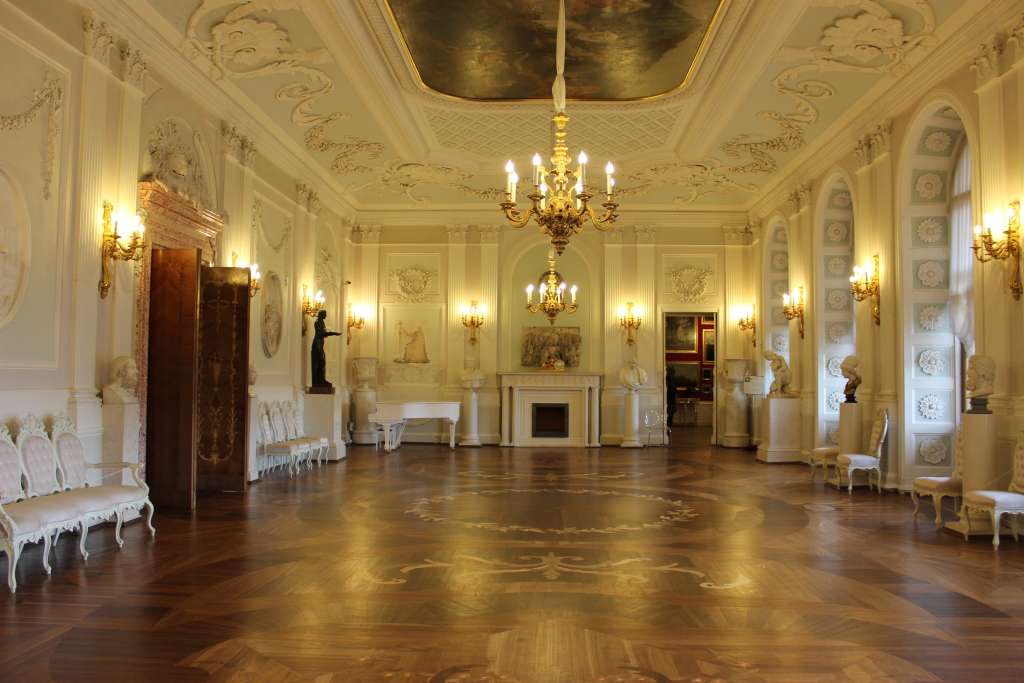 Read moreCan You Reuse Your Memory Palace or Number Rhymes?

Let me take you on a walk along a street in Battambang, a city in tropical Cambodia. But this is no ordinary walk. We are preparing a memory filing system for the Journey Method. The Journey Method is another name for the Method of Loci, a memory technique devised more than 2000 years ago in ancient Greece. Please read my post Memory Palaces and the Method of Loci for background information.

Before we start, here are some bits about this intriguing city: Battambang is located in northwestern Cambodia, about 100 kilometers east of the border with Thailand. The town of 200000 is the capital of Battambang province, the rice bowl of Cambodia. I first came to this fascinating place in 1999 during an extended trip through South East Asia.

The name Battambang literally means “Lost Stick.” As the story goes, a peasant came into the possession of a wooden stick, which turned out to have magic powers. The farmhand could control the cows by just throwing his stick. Bored of tending to the cows, he decided to use his magic stick to overthrow the king. His reign didn’t last for long though: After seven years, he was overthrown by the former king’s son. In the process, the magic stick was lost and Battambang got its name. (Bat = lost, Tambang = stick) The people of Battambang are still looking for the stick. A statue was since built for the stick-wielding farmer, and today people come to pray for good luck to Ta Tambang (Grandfather stick). 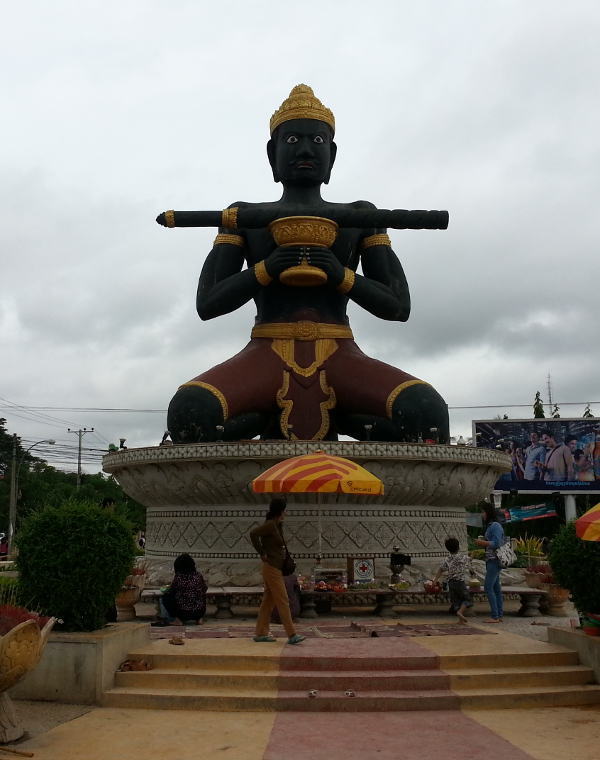 Back to the Journey Method: My objective was to design a journey along a familiar route that can be used as a memory filing system. 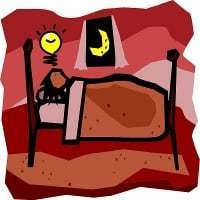 Yesterday, I was lying in my bed, ready to go to sleep, but my mind wasn’t yet. A few ideas for upcoming blog posts popped up, and I surely wasn’t going to let them go. Not wanting to get up again, I quite literally stored them in my brain – in a small mnemonic filing system.
What do you do with ideas or other thoughts that occur to you while lying in your bed, sitting on the toilet, or taking a shower? Do you always have your smartphone, or pen and paper by your side?

Well, here is my suggestion:

Chances are, you have heard this somewhat mystical word before. But, what are mnemonics? Simply put, they are techniques and strategies that aid memory. These amazing techniques allow mere humans like you and me to vastly improve our memory power, and reliably memorize a large number of facts or other information fast- The word mnemonic is derived from Mnemosyne, the Greek goddess of memory who also happened to be the mother of the nine muses. (The father was Zeus)

The Method of Loci:

Indeed, the Greeks and Romans made wide use of mnemonic techniques to give speeches lasting for many hours completely from memory. They achieved this remarkable feat by mentally placing the key points of their speech in locations along a familiar route through their city or palace.

Read moreMnemonics – The Secret to Memory